David Peterson, a low-key name among recent top Met draft picks, will make his MLB debut tonight as the Mets face the Red Sox in an eerily empty Fenway Park.

He’ll be wearing No. 77, the same digits issued to him back in real spring training, and becomes the fourth Met to wear the jerset, following DJ Carrasco in 2011-12; a brief appearance by Tomas Nido in September of 2017, and a brief appearance by Buddy Baumann in 2018. I can barely remember Buddy at all (three appearances, a 24.00 ERA and a ticket back to wherever); Carrasco was no great shakes, and Nido, whom I kinda root for a little, resurfaced the following spring in No. 3.

So who’s this Peterson guy anyway? A tall lefty out of Oregon State drafted 20th overall in 2017 who’s made slow but steady progress up the ladder, highlighted by a respectable showing in the Arizona Fall League last fall, the showcase for so-called top prospects.

You may have noted in the meantime the Mets have demoted Corey Oswalt after a punching-bag mop-up job the other day, briefly recalled perennially disappointing prospect Tyler Bashlor in his place, then (I think) sent Bashlor away to make room for Peterson, raising the possibility he joins some other club on a waiver claim, probably the Marlins at this rate.

By the way had a tech issue inputting some changes into the all-time roster I hope to have solved soon, including updates and additions to the coaching staff. Stay tuned! 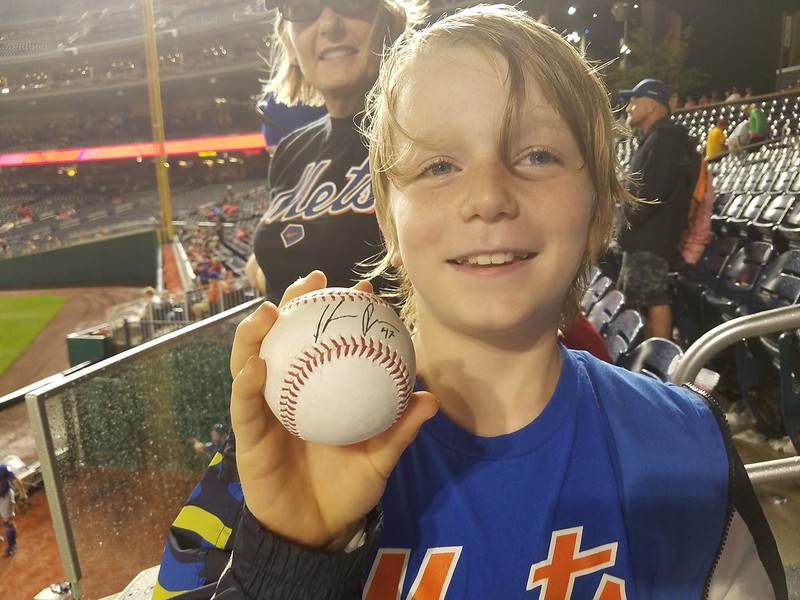